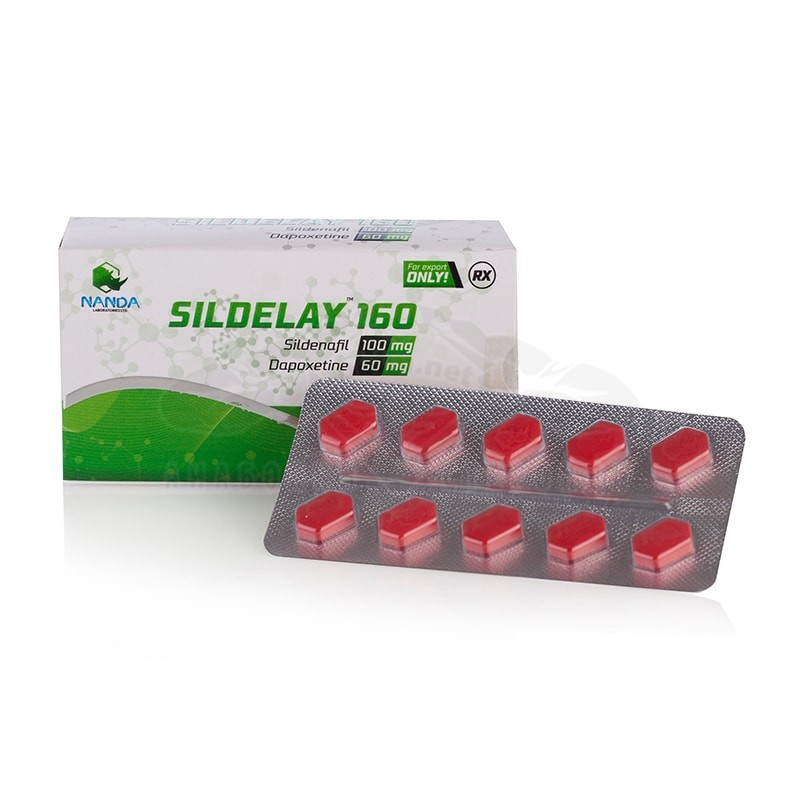 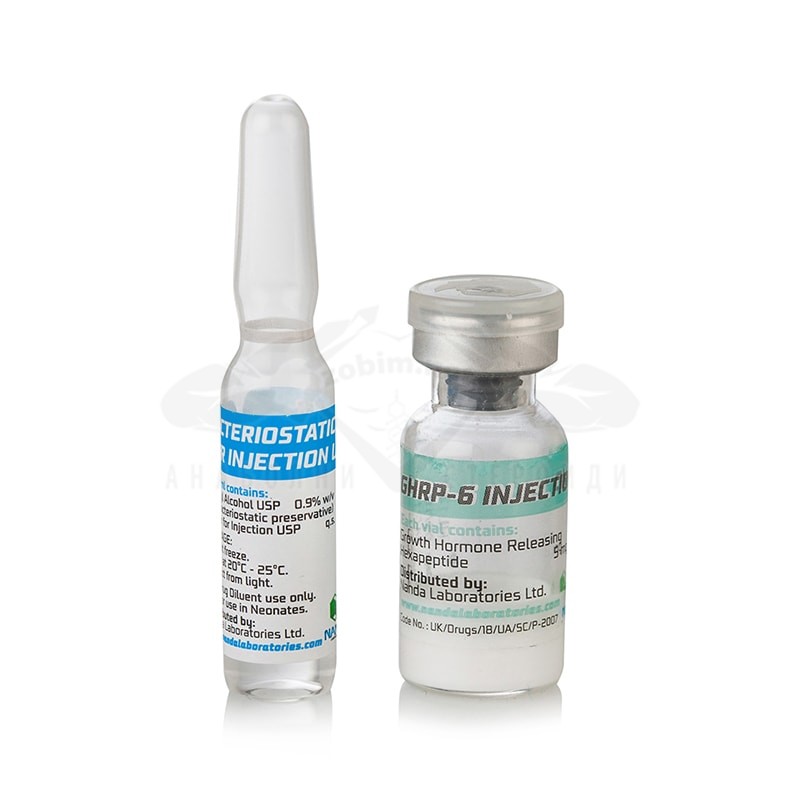 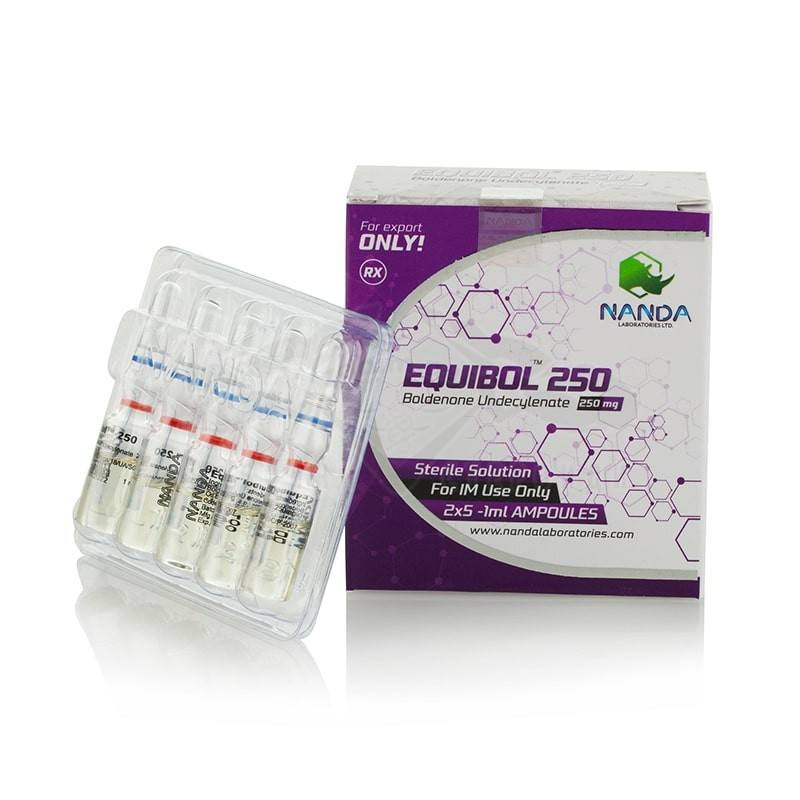 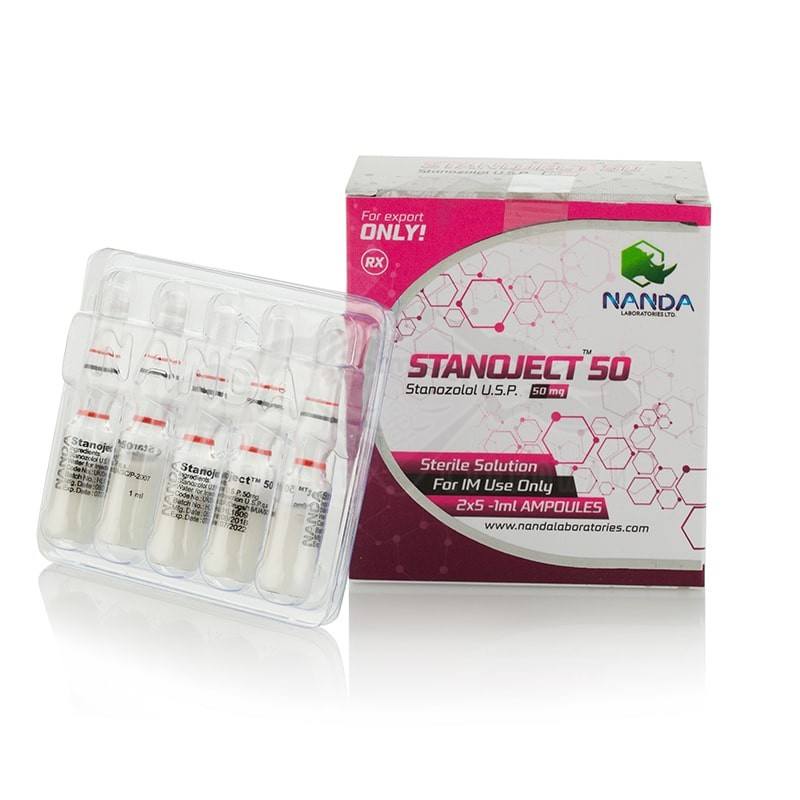 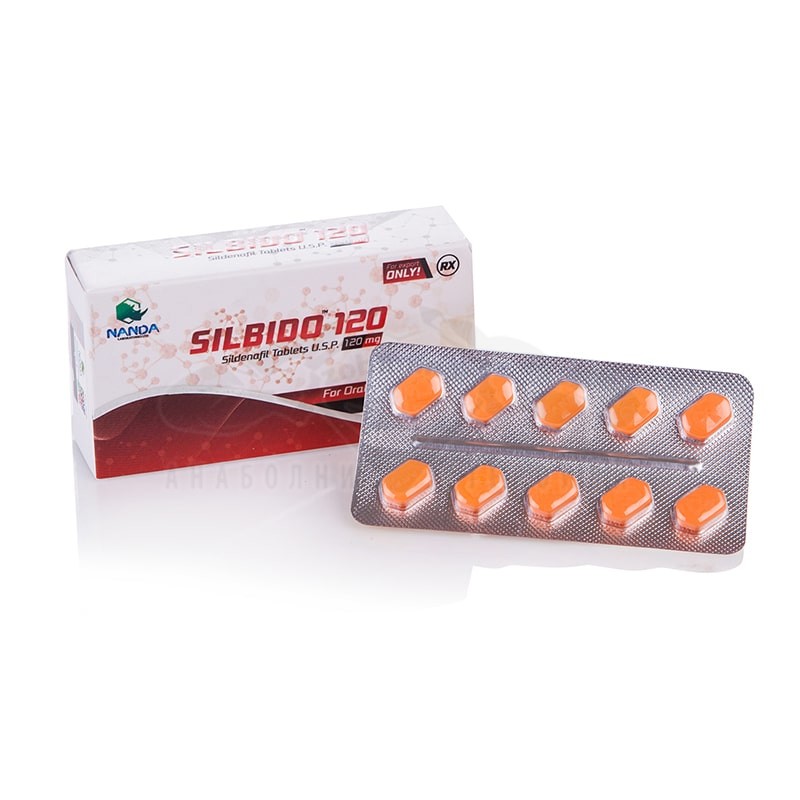 Pantogam (Hopantenic acid) is a nootropic drug with anxiolytic action.

Pantogam (Hopantenic acid) is a nootropic drug with anxiolytic action.

The molecule of hopantenic acid is obtained by substituting the beta-alanine moiety of pantothenic acid (vitamin B5) for gamma aminobutyric acid (GABA). Unlike GABA itself, Pantogam can cross the blood-brain barrier and produce a GABAergic effect.

Pantogam was first synthesized in the 1950s by Japanese scientists. Since 1977 in Russia and since 1978 in Japan, it is used in medicine to treat various neurological disorders in children and adults.

Indications for use are:

Pantogam can be taken also by healthy individuals to increase mental and physical capacity and to relieve asthenic symptoms such as chronic fatigue. It also may improve memory and attention.

The drug has nootropic, anxiolytic and anticonvulsant effects. Pantogam interacts with GABA-A, GABA-B, and dopamine D2 receptors and stimulates the acetylcholine synthesis.

Pantogam Active (D, L-Hopanthenic acid) is the racemic modification of the original drug; this modification was developed by Russian pharmaceutical company “Pik-Pharma” in 2008.

Calcium hopantenate has two active isomers with different pharmacology, and Pantogam Active has a higher content of L-hopantenic acid than Pantogam. Because of the different isomers ratio in these two drugs, they differ in both effects and efficacy.

Pantogam Active exhibits more pronounced anxiolytic, anti-amnesic and anticonvulsant effects and can be used long-term without forming an addiction.