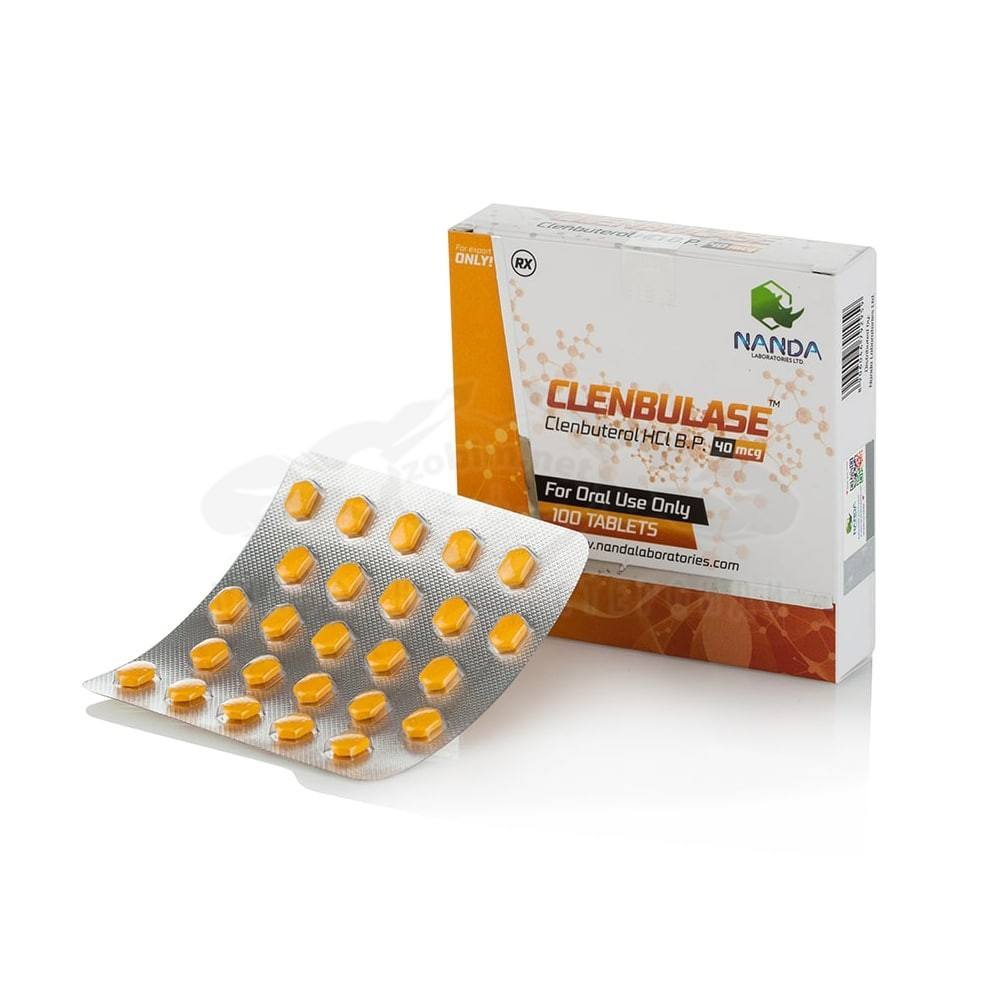 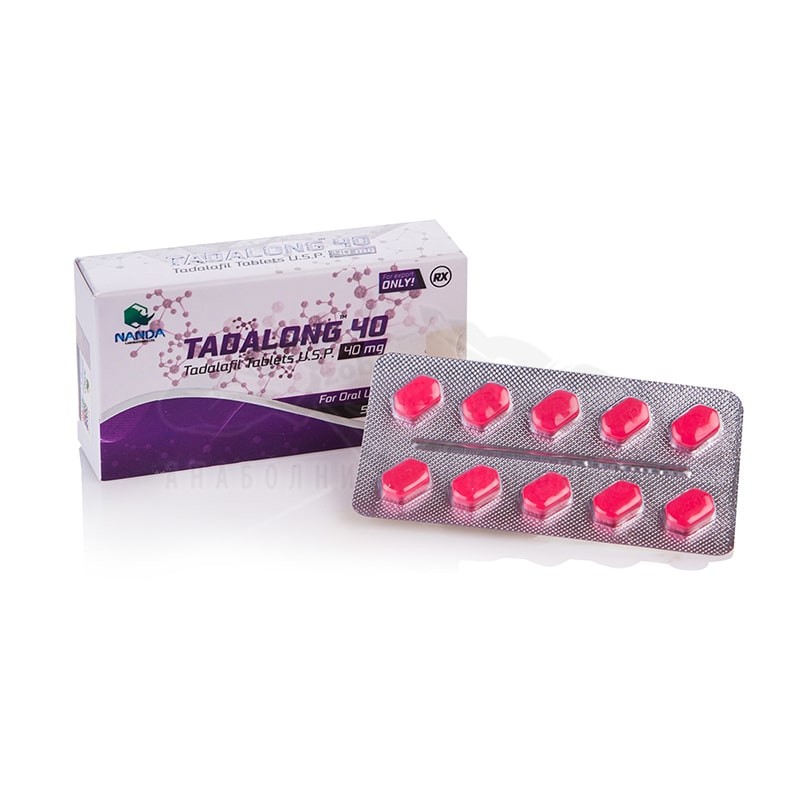 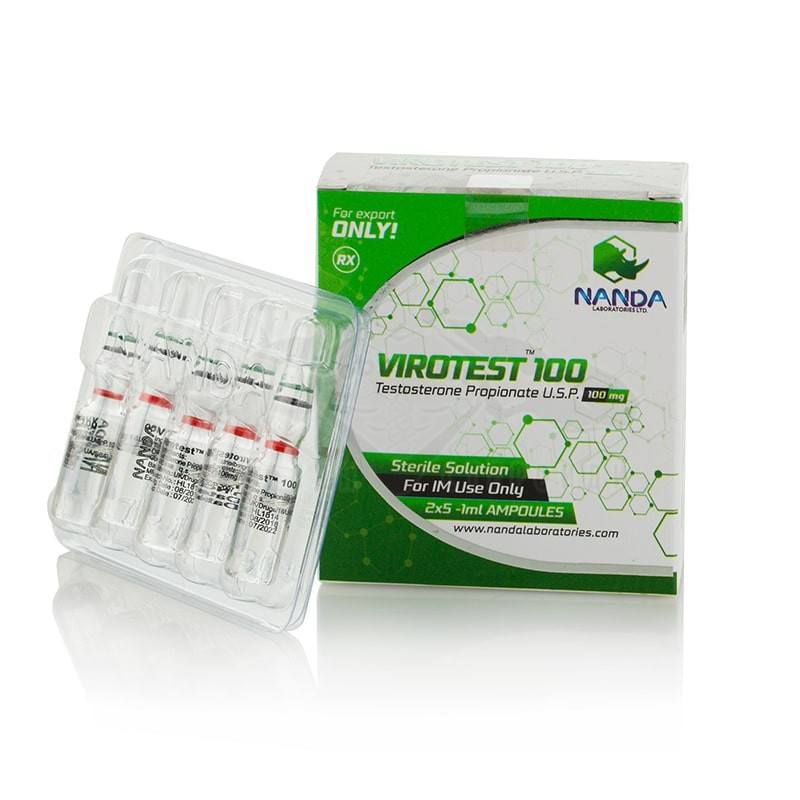 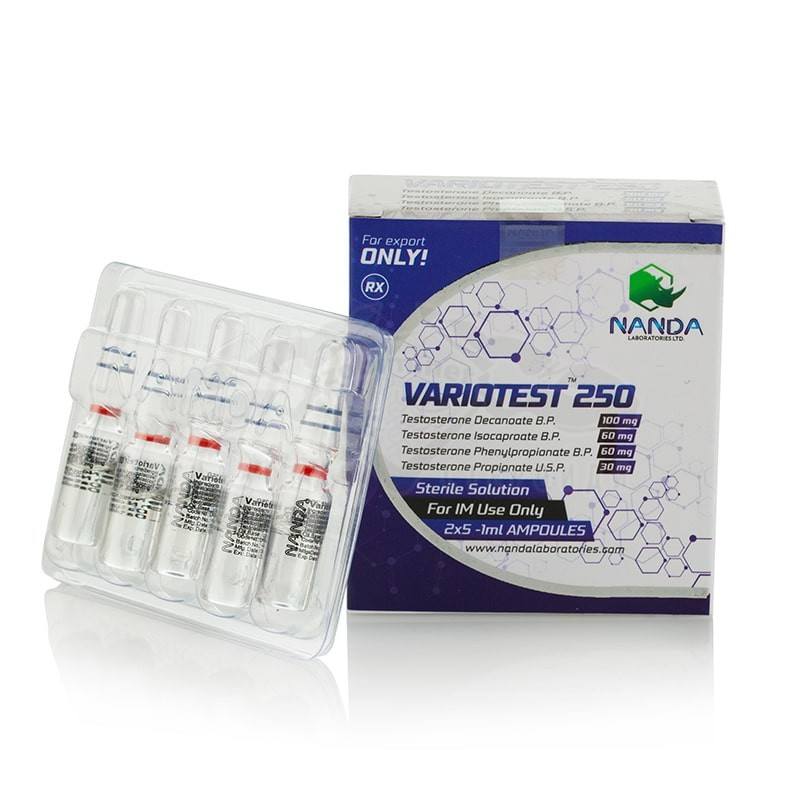 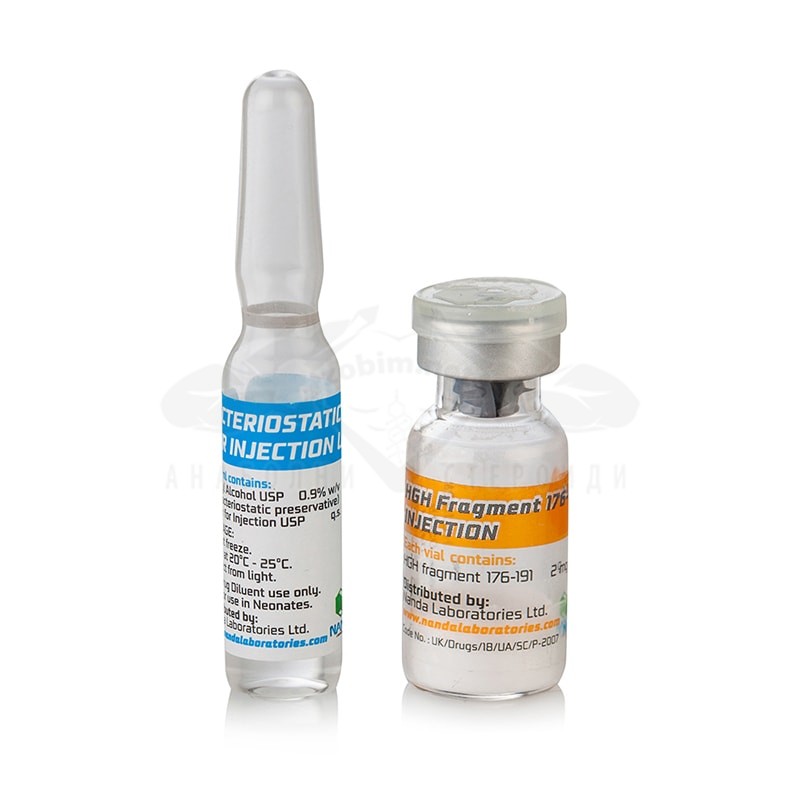 This offer is very limited and subject to stock as the Entrop is sourced from Ukraine in small batches.

Developed by a cosmic branch of pharmaceutical industry in Russia in the 80th, Entrop or Phenotropil® (also known as Phenylpiracetam)  was another nootropic included in the cosmonaut’s kit. As a famous astronaut Alexander Serebrov said, who used phenylpiracetam during his 197-day flight, Entrop (Phenotropil) worked for him as an „normalizer“: it decreased impulsivity and irritability – conditions that will always happen during a long-term stay in space. Entrop or Phenotropil ® was developed because the state needed it at the time when there was no totally safe substitute with the same effects. This pharmaceutical was also tested a countless number of times on animals and was used on more than 500 patients across the country before becoming available to the general population.

The creator of Phenylpiracetam ® – Valentina Ahapkina – wanted to synthesise a pharmaceutical which is capable of unleashing the body energy without draining it. Entrop or Phenotropil ® appeared to be her closest attempt.

The chemical compound of Entrop® has the following effects:

Entrop ® can be officially used both for healthy individuals experiencing various kinds of stress and also for those who have the following indications:

Although Entrop® is a non habit-forming drug it is different from other Racetams in that it might cause a mild receptor down-regulation in certain individuals when taken for long periods of time.

One pack of Entrop® contains 20 pills, each of 100 Mg of active ingredient, which is sufficient for 20 days of administration.